0
No products in the cart.

The Quail Field Primeval, How a NC Plantation Turned Back the Clock on Bobwhite Habitat 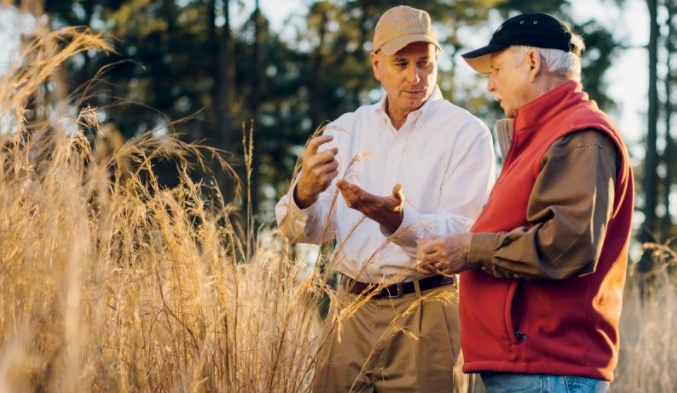 Garrett Wildflower Seed Farm was honored to be included in this Garden & Gun Magazine feature story about the George Hi Plantation and restoring native plants. Not only did George Hi and G&G share in our philosophies, but they spread the word about this nationwide movement to restore native grasslands far and wide!

“O’Connor immediately saw the potential in George Hi. A small lake anchors the property, with a sprawling lodge, restored farmhouses, and historic outbuildings sprinkled around the shore. Radiating from the complex is a mosaic of pinewoods and oak flats, pocked with large fields and latticed with clear creeks. The outfit had sputtered along for a few years as a commercial quail operation, but it was a far cry from the well-known quail lodges of Florida and Georgia. When O’Connor ran across Internet references to the “lost landscapes” of the prairie South, and the pioneering work of a native plants nurseryman named Don Lee, all the pieces came together. 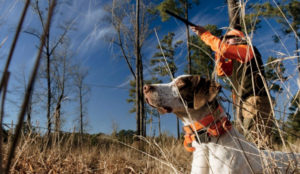 A ninth-generation North Carolina farmer, Lee had a passion for native plants of the Southeast, and had developed a boutique side business growing seeds for native grasses, forbs, and wildflowers. That business, Garrett Wildflower Seed Farm, named for his grandfather, was growing quickly, riding a rising tide of interest in indigenous plantings. When O’Connor and DuBose visited the seed farm and heard Lee’s vision for a new era in wildlife restoration, they were sold.”